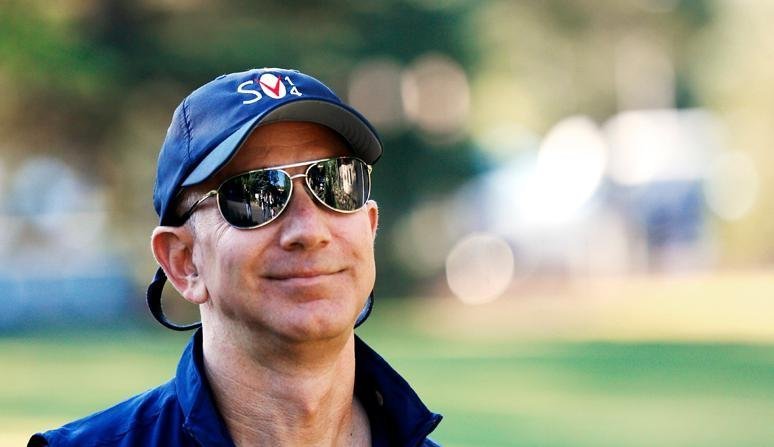 It’s been more than four months since Amazon narrowed down its list of HQ2 candidates to 20 finalists.

And while Wells Fargo’s AI program has predicted that Boston is most likely to emerge the winner, other clues are pointing to sites a little further south.

In the last two years, Amazon CEO Jeff Bezos’ private jet has made repeated trips to one particular destination. That destination — the only one that has been visited more frequently even than Amazon’s home base in Seattle — is Ronald Reagan Washington National Airport in Arlington, Va., reports the Puget Sound Business Journal.

Three of the finalists for HQ2 are a stone’s throw from Reagan: Washington, D.C., northern Virginia, and Montgomery County, Maryland.

Whether these frequent trips are indicative of Bezos’ decision, however, remains unclear. Bezos owns a mansion in the area and is also owner of the D.C.-based Washington Post. Amazon (AMZN, +0.70%) also told Fox Business that “there’s no connection between Jeff’s personal and business travel, and our HQ2 search.”

Looks like we’ll have to wait until the end of the year for the formal announcement along with everyone else.