One Reason Agencies Might Have an Advantage Over Consultancies 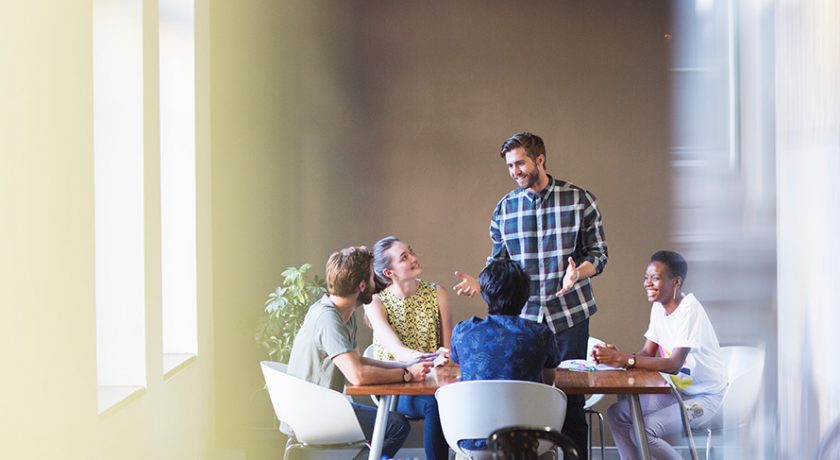 LISBON, Portugal—When it comes to the burgeoning battle in the marketing world between consultancies and agencies, some execs say the agencies have at least one key advantage—risk-taking.

Speaking on Thursday at the Web Summit tech conference, Nick Law, global chief creative officer at R/GA, was asked about the increased competition agencies are seeing from the likes of Deloitte, Accenture and McKinsey. He said that while consultancies may be able to excel when it comes to implementing automation and other strategies, most of them are not built for the kind of gut thinking that’s sometimes required to launch a creative idea.

According to Law, agencies are still far ahead of consultancies in terms of creating a culture of creativity. That often requires taking an “intuitive leap.”

That’s not the only thing that sets the two businesses apart. Consultancies tend to be more buttoned up than agencies, which allows agencies to attract more creative talent that then helps fuel a creative culture and a diversity of minds.

“We’ve got a bunch of freaks at R/GA,” Law said. “They couldn’t get conventional jobs elsewhere. They don’t have MBAs. … [Consultancies] are going to have to get comfortable with the idea of culture that is inclusive.”

Speaking onstage with Law, R/GA CEO Bob Greenberg said the future of their business is being more consultative as well, helping c-suite clients innovate by implementing creative themes and strategies R/GA has developed over the years.

“We’re not interested in doing anything that isn’t creatively driven,” Greenberg said.