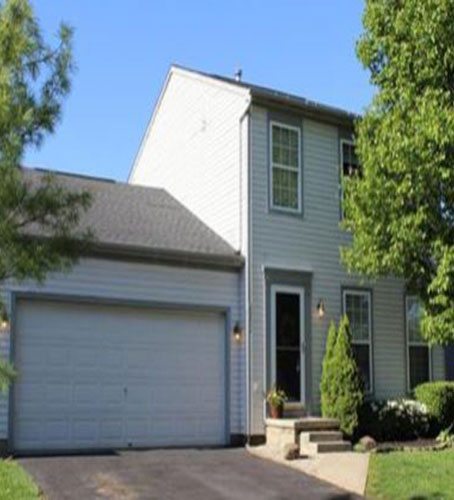 How we got here

In 2009, Smart 1 came about as any entrepreneurial organization comes to be – through poking holes in a process, then creating a formula that redefines an industry. The beginning of this adventure started at the house you see next to you. There were many (sometimes loud) conversations between Todd and Sara about what Smart 1 was going to grow up to be. (We can safely say that those conversations aren’t so loud anymore!) A few years later the formula behind Smart 1’s success had started to pay off. In March of 2013, “The Barn” office space came to be. Now in its second expansion, The Barn has become something of a novelty for all who have visited. By 2014, Smart 1 had landed a place on Business First “Fast 50 Companies” for revenue growth. As partnerships increased over the years, the team has grown to over 20 strong. In 2017, Smart 1 went thru a company rebrand and refresh to wipe the dust off old ways and bring fresh new systems to their already successful formula.

What we believe in

Our people define us. Human capital is our business, so we know it’s the people who the difference. Our team is comprised of the best in the business, pioneers who are driving innovation in the digital landscape. We strive to create an energetic and collaborative work environment to cultivate growth and innovation; because that’s what leads to happy employees, unmatched client achievement, and a strong, successful company. 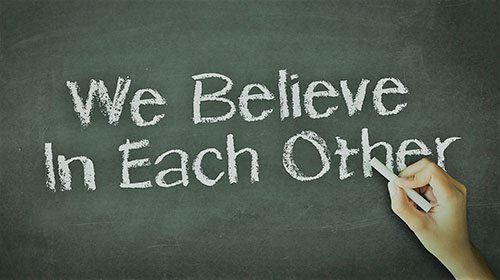 One missing piece to Rockford Homes’ marketing plan was a way to catch the attention of consumers physically located within close proximity to its model home locations. WAZE allows Rockford Homes to make it as easy as possible for consumers to personally visit and tour one of our model home locations which, is the ultimate conversion goal from a marketing standpoint. WAZE ads have created a way to capitalize on moments when an audience is within arm’s reach. The reporting is fantastic!

It has allowed us to see the amount of people who have navigated to our developments which, gives us legitimate, measurable results.

Smart1Marketing was the first and only vendor to date in our market to offer WAZE access to small and medium sized
businesses. For that, we are very grateful.

Be our next partner