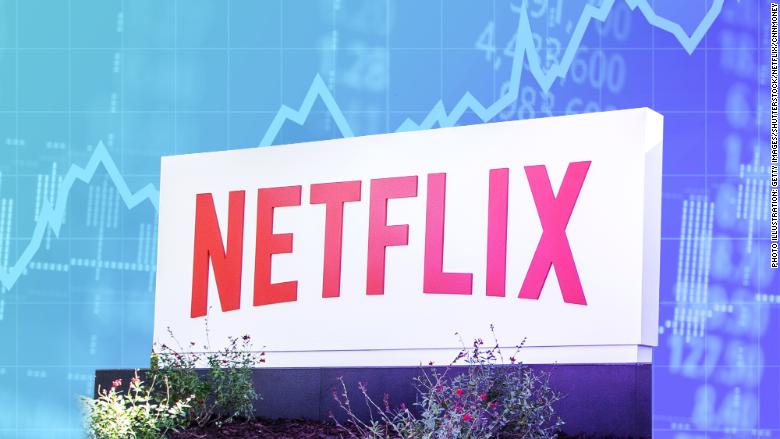 Netflix expects to have 700 programs available for customers in 2018. But there’s at least one area it’s not planning to expand into: news programs.

“We’re not looking to expand into news beyond the work that we’re doing in shortform and longform feature documentary,” Ted Sarandos, Netflix’s chief content officer, said on the call.

All that original content doesn’t come cheap. The company expects to spend as much as $8 billion on shows and movies this year, up from $6 billion in 2017, according to the earnings report.

Netflix has now committed $17.9 billion to streaming content deals, up from $15.3 billion a year earlier. It also reportedly coughed up $300 million to hire Ryan Murphy, the power producer behind “Glee.”

To help cover its mounting costs, Netflix hiked prices by 10% in the final quarter of 2017, to $10.99 a month for the standard service. Yet, the company’s subscriber growth continues to be trending in the right direction.

Netflix expects to add 6.2 million subscribers in the upcoming quarter, which would also come in above Wall Street estimates.

Still, Netflix continues to face stiff competition. Apple is ramping up its investments in original content. Amazon is rumored to be willing to drop $1 billion on a single TV show. Even Facebook is pushing deeper into video content. (Netflix’s CEO Reed Hastings sits on its board).

The belief among analysts like Deutsche Bank’s Brian Kraft is that Netflix has too much of a head start to lose now.

“Netflix has changed the industry in a profound way and in doing so has given itself a significant lead, making it very difficult for the traditional media companies, or even other big tech companies, to catch up,” Kraft wrote last week.